You are here: Home1 / Our Story

In England, in August 1861, there existed a National Association for Promoting Special Settlements in New Zealand. This probably inspired William Rawson Brame who was the prime mover of the Albertland Settlement.

Two events favoured emigration to New Zealand. The American Civil War had diverted the stream of emigration from the USA & Canada, and 1862 would be the Bi-Centenary of the expulsion of Nonconforming ministers from the Church of England.

Brame took advantage of this sentiment  announcing in Birmingham and other newspapers his intention to form a Nonconformist Special Settlement party for New Zealand. The name chosen for the new colony, “Albert Land” appealed strongly to national sentiment, following the death on 14 December 1861 of Prince Albert, husband of Queen Victoria. 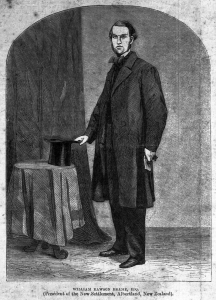 Brame was ambitious. He planned to take at least 1000 settlers to New Zealand as the advance party of colonists with more to follow.

Response to his newspaper advertisements was immediate. Hundreds of enquiries came from all over England, not just Birmingham!

The Albertland Special Settlement Association was widely reported in the press of the day.

Public interest increased. In all, twenty-seven auxiliary committees were set up in London and the provinces.

Public teas and musical programmes were an attraction.  Speakers and representatives placed before their audiences the plan of colonisation. 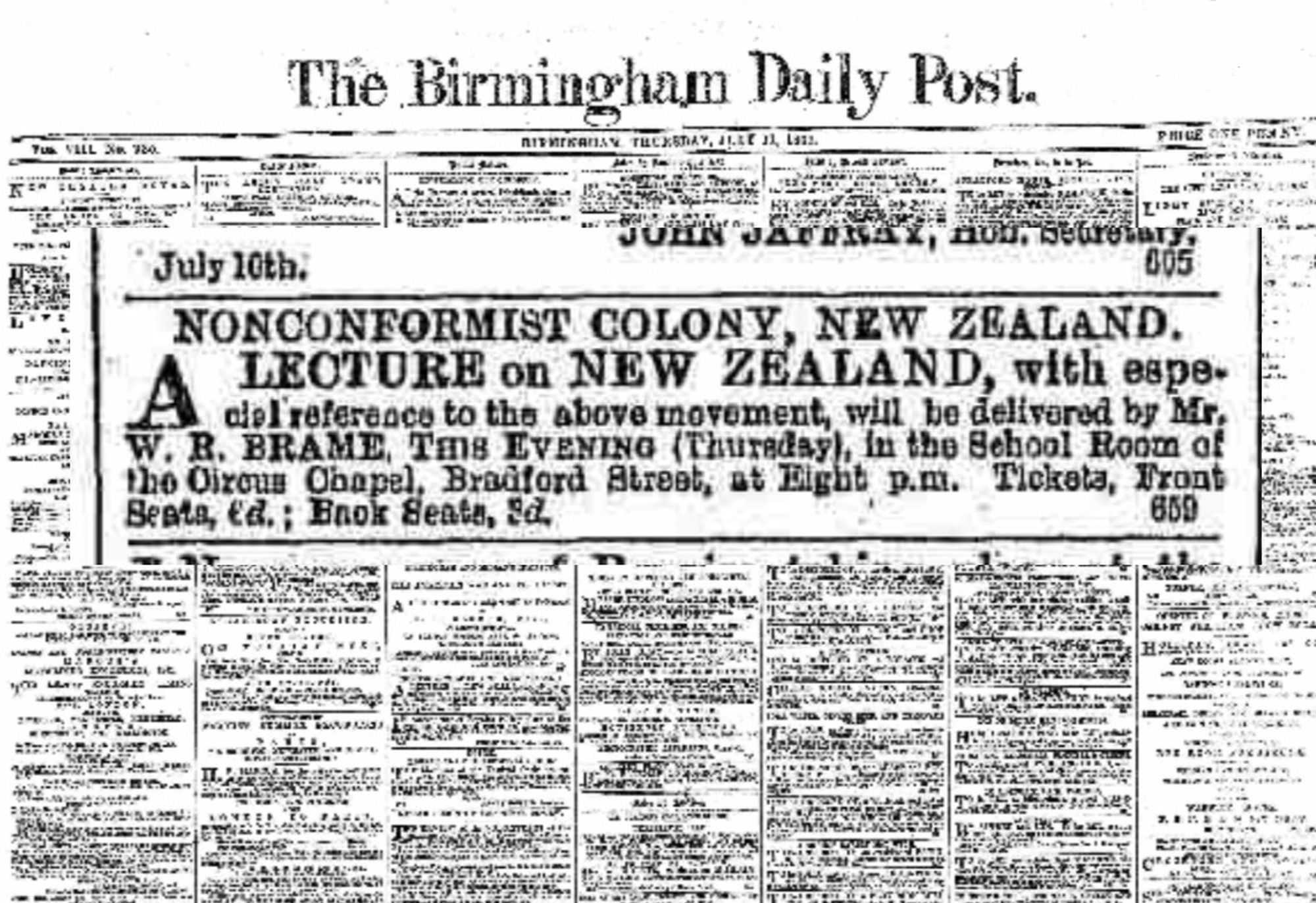 Spying Out the Land

On 21 January 1862, a party consisting of Messrs. Jones & Newman, with Mr Heaphy, the Provincial Surveyor, and five men to row the boat and carry the provisions, set out in a whale boat from Auckland.

First they inspected the Komokoriki Block. It was considered unsuitable. Later this would become the Puhoi Settlement.

Next they crossed over to the Kaipara to inspect the Oruawharo Block.

Rev. Gittos, the Wesleyan missionary gave them valuable information about the different blocks of Kaipara land, most of which he had personally been over.

On February 4 1862 the Albertland pioneers waited on the Superintendent and handed in a written request that the Oruawharo Block be set aside and proclaimed a special settlement for the Nonconformist Association. The Pakiri Block was also reserved for them, but was subsequently changed to the Paparoa & Matakohe Blocks. 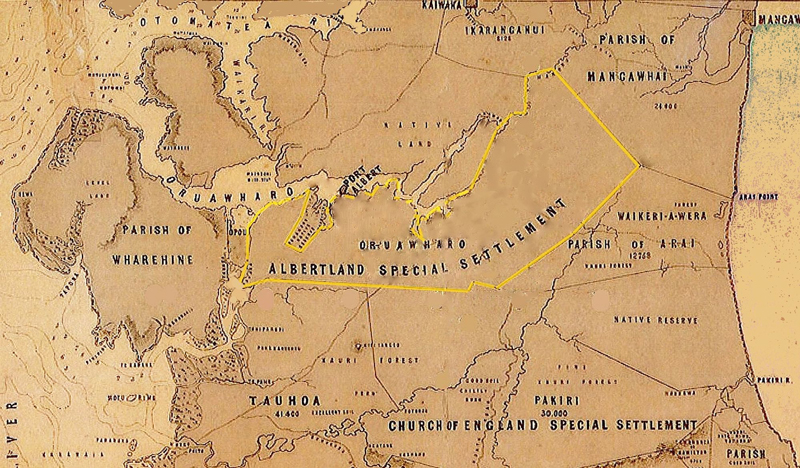 “The land near the water consists chiefly of good fern, scrub land and bush, with here and there patches of kauri and other timbers useful for building and firewood purposes. It is not too hilly or broken for cultivation, except in a few spots, and these are insignificant in amount. At the upper portion of the river the block extends to both sides of the creek, and on the left-hand side are some very useful timber lots.

On our way up we passed several very useful sites for a township, one in particular about half-way up has a natural jetty running into the river, off which a 300-ton vessel could load or unload direct on to the block.

The Oruawharo Block contains 30,000 acres of land, eight miles of water frontage to the river, one third or nearly of fern land of fair quality, one third poor fern, and one third of forest land of good valuable timber with water frontage.”

The Auckland Provincial Government of the day had a policy encouraging immigration.

Under the “Waste Land Act”, a settler was entitled to forty acres of land on arrival, with a further forty for his wife, and twenty for each member of his family between the ages of five and eighteen years.

It was necessary for the settler to pay his own way and to live in Auckland Province for five years before he was granted the freehold.

Shaw Savill & Co. were contracted to provide transport for the Albertland settlers to New Zealand at a cost of about £15 per adult.

The first two ships Matilda Wattenbach and the Hanover set sail on 29th May 1862, with the William Miles leaving 29th July 1862. 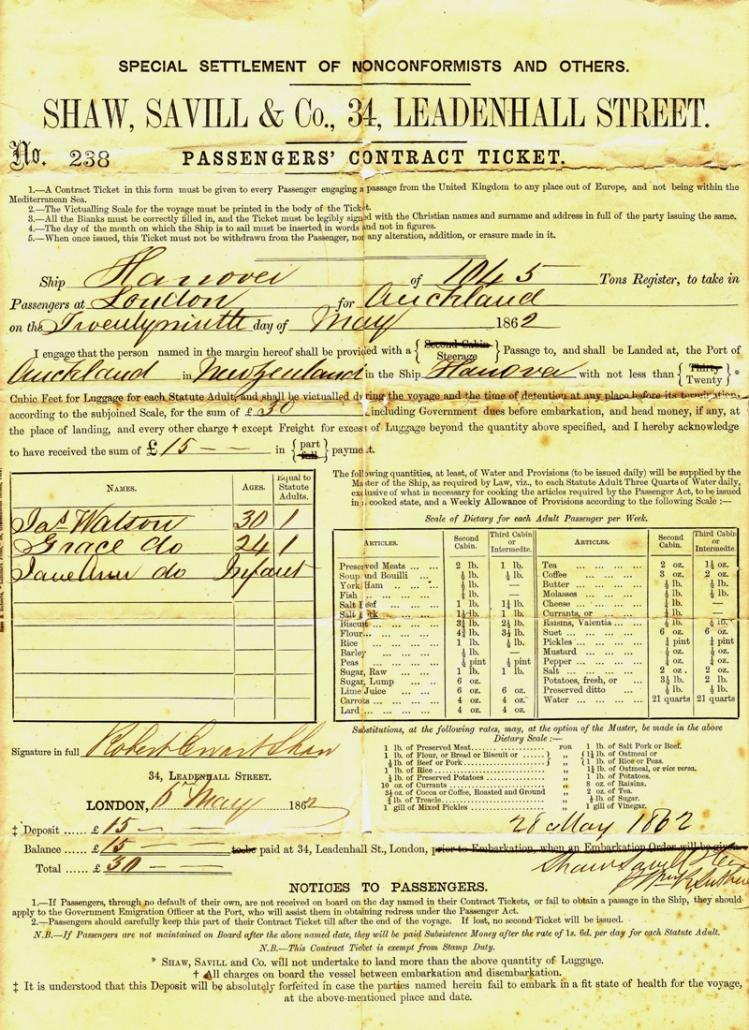 15,000 people were at the East India Docks on the 29 May 1862 to farewell the Matilda Wattenbach and the Hanover. Descendants of the Albertlanders still commemorate this date today.

Sailing ships of that time did not make landfall en route. Passengers expected to be at sea for 100 days or more. The Matilda Wattenbach made the passage in 93 days despite losing her main and mizzen top masts in a storm 300 miles north of the Cape of Good Hope.

Auckland was the only arrival port for the Albertland ships.

Contagious disease was a risk on long ocean voyages. The Tyburnia was quarantined off Rangitoto with small pox on board, although only one passenger had died.

Aboard the Annie Wilson on a calm day in the tropics, some drunk crew members mutinied. The Captain and officers managed to regain control.

About 3000 settlers were to make the voyage to the new land. The King of Italy was probably the last Albertland ship, arriving in September 1865. 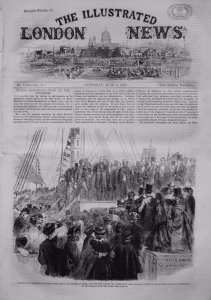 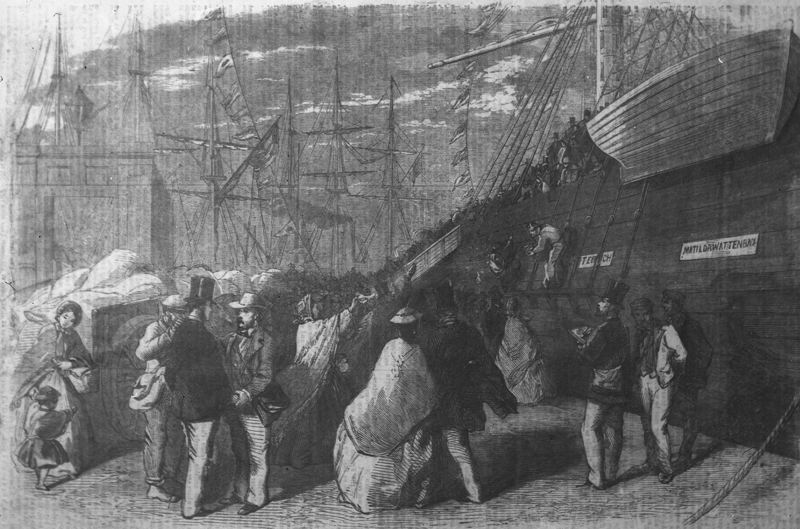 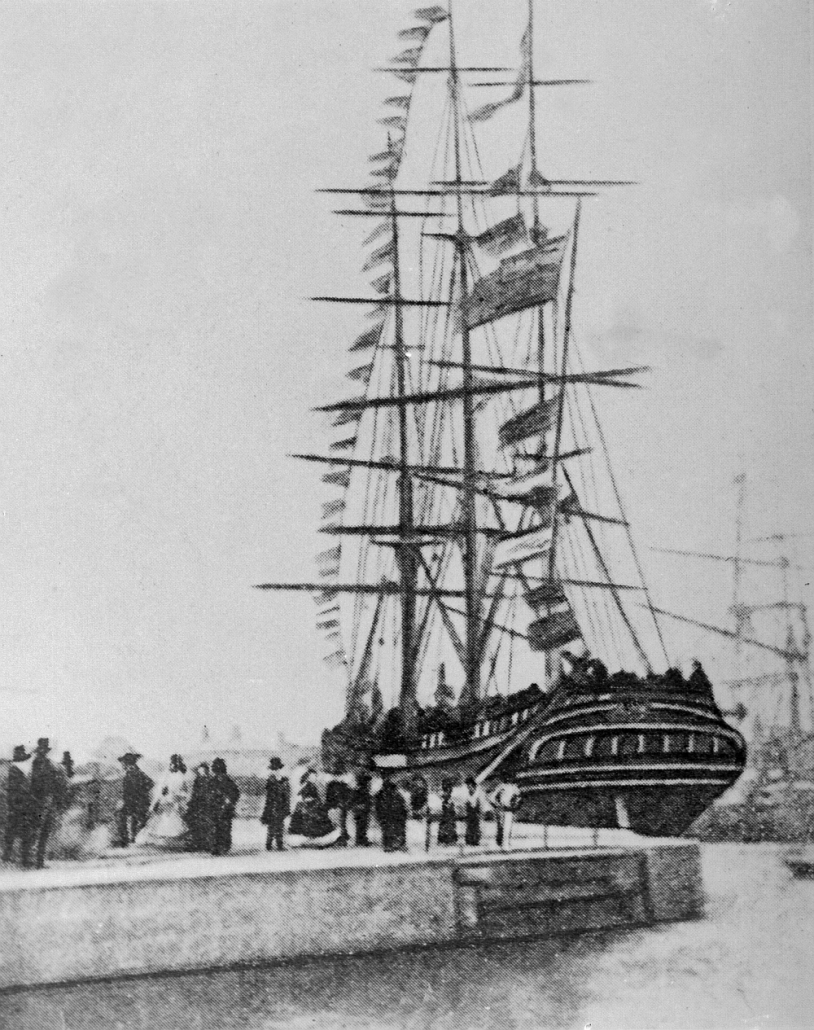 For many, Auckland was the end of the journey. They heard about primitive conditions in the North, and so settled down and were absorbed into the business, trade, and commerce of the young Auckland.

A ballot had been made prior to arrival to determine ownership of land. The land was covered in bush. Maps were scarce and the settlers had difficulty finding their allotted land.

Tents were a luxury of the fortunate. A tarpaulin stretched over a frame of poles was more than many had.

Bush shanties were built with split slab walls and a solid thatch of nikau fronds for the roof. Later, pit sawn timber was used for weatherboards, with split kauri shingles on the roof. Nicholson’s saw mill began late in 1864.

By the spring of 1863, steady progress had been made throughout the Oruawharo Block with 80 families, numbering some 220 souls living there. Paddocks had been cleared, in some cases fenced, and sown in grass. 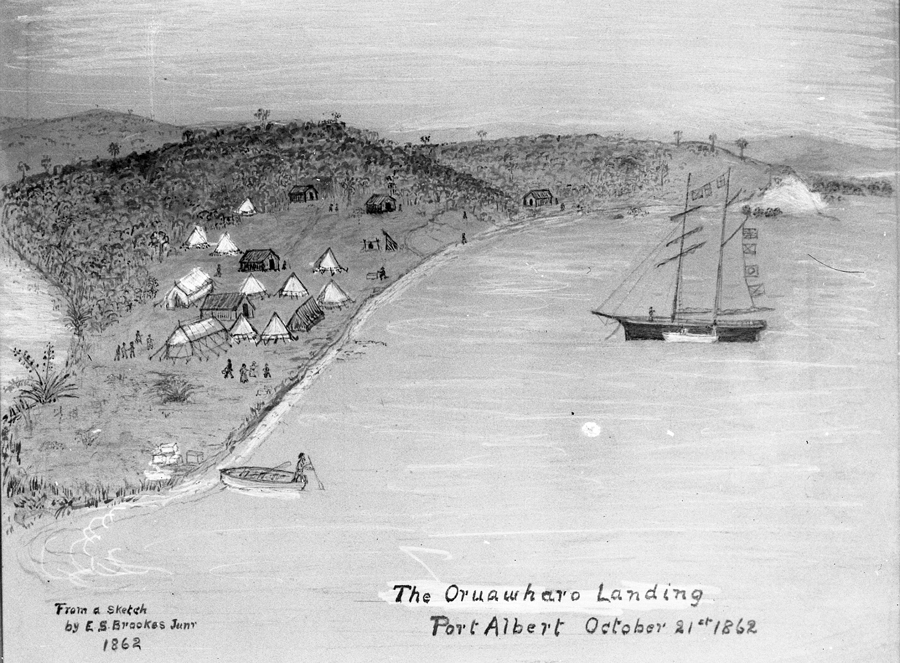 The northern Nga-puhi were defeated at Maremonui in 1807 by the Ngati-whatua and this is believed to have fired Hongi Hika to determine that his people should not fall a second time in his generation to the Ngati-whatua.

By 1825 Nga-puhi, with the advantage of muskets achieved a crushing victory over the Ngati-whatua at Te Ika-a-Ranginui. which is several miles beyond Kaiwaka on the Mangawhai road.

When Ngati-whatua stragglers returned to their ancestral land in 1840 they still held full Maori rights to ownership, and it was with Te Uri o Hau that John Rogan, District Commissioner negotiated the first Oruawharo purchase. The deed being signed on 27 January 1860.

It was this land that was allocated for the Albertland Non Conformist Settlement. 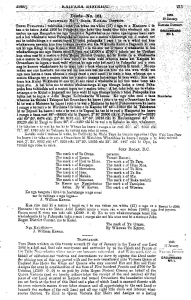 Paikea and Arama Karaka were the two paramount chiefs in the district when the Albertlanders first arrived on the banks of the Oruawharo. They were men of character, and never wavered in their loyal friendship towards the Pakeha. At the great feast at Otamatea, Paikea said “you are my Pakeha, and I and my tribe will be ever ready to protect you with our bodies. You have much to teach us, and you may learn many things from us that will be useful to you. May we be brothers forever. That is the wish of Paikea.”