You are here: Home / Things to see and Places to stay in the area / Our history – cricket

The earliest known records of cricket in Wharehine were in a settler’s diary for 1865 and 1866. Considering the first Albertlanders only arrived in 1862 and were busy carving out their first homes it was surprising how quickly they formed a cricket club.

In Wharehine, the men played on a reasonably level piece of what is now Shegadeans Road, near Minniesdale Chapel, the pitch being spread over Brookes and Armitage land.  Here they had a sociable match after the official opening of the Chapel.

The diary states that on the 25th February 1865 Wharehine cricketers played a match (probably the first) against Port Albert and won, no doubt much to their satisfaction. On Good Friday, April 14th they played the return match and won again. The team spent next spring preparing for their second season, even putting in two days’ practice during Christmas week. Despite their efforts, they were defeated by Port Albert on New Year’s Day 1866. 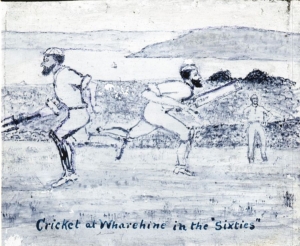 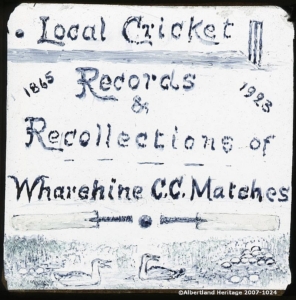 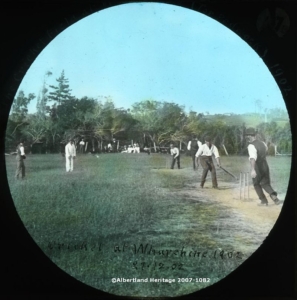 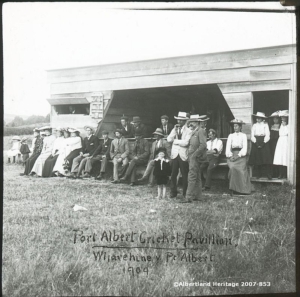